I have a few uses for push button support in my projects. In the old version of WebIOPi it was required to check for button pushes at a timed interval, which lead to some pretty heavy load when running the loop every 0.1 seconds. It was also required to use hardware debouce for the push buttons, and software debounce would be preferred. As a reference, the interrupt style check with software debounce that node-red implemented is perfect for my uses.

We should integrate that with the GPIO driver rework that is planned after release.

any progress on this, this is deeply lacking and seems so simple to implement…

I have a few things that I need to be able to set a delay for, ON 200ms then OFF and there is no way to do that without using brink or making a gpo script.

I had a chance to test the pulse function of the Timer library, and it works as expected. Give it a try. Every time you toggle the virtual button V0, the LED turns on, and then off after 1 second. Craig //#define CAYENNE_DEBUG // Uncomment to show debug messages #define CAYENNE_PRINT Serial // Comment this out to disable prints and save space #include <Timer.h> //https://github.com/JChristensen/Timer #include <WiFi101.h> //https://github.com/arduino-libraries/WiFi101 #include <Caye…

I’m using a pi though, I’m very new to programing, I can program a little in Arduino and would like to start using python on the pi, question - can I just write a python scrip to turn the button off after 200ms if its detected to be on? and how will the cayenne app react to it turning of will it try to turn it back on? any tips where I should start learning?

thanks for your time. 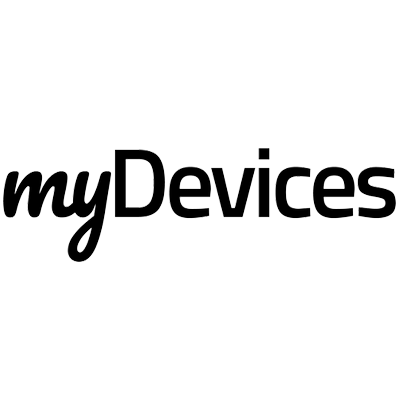 Python Library for Cayenne MQTT API. Contribute to myDevicesIoT/Cayenne-MQTT-Python development by creating an account on GitHub.

Here is a project that uses MQTT via python on the Pi. It doesn’t have any buttons but you can easily modify to add them in. DHT11/DHT22 with Raspberry Pi

Thank you guys! I’ll try that over the next week and see how I Go, really appreciate the advice.