Controlling "off the shelf" Smart sockets

I’m still new to to the MQTT aspects of Cayenne (and programming generally) so bare with me!

I found this set up guide for controlling a commercial wifi smart socket without using the vendor specific phone app. I’d like to understand how to use Cayenne to be doing this - so I can use a cayenne trigger to turn on and off the smart socket. In that the socket is tied to the vendor cloud - I’d clearly have to use the trigger in Cayenne to send a message to the vendor cloud (who then sends the message t the socket). 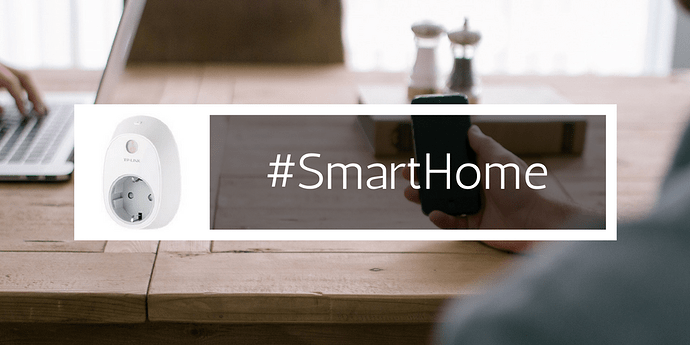 How to control your TP-Link HS100 smartplug from Internet

In this post I'll show how to control a TP-Link HS100 smart plug from the command line from any device connected to Internet (not only from the local Wifi). This can then be used to expand the possibilities of your smart plug and automate it with...

Am I thinking on the right lines? Is this where trigger / webhook comes in? While I searched for similar projects I may not have used the best keywords and was unable to find anything - has anyone done anything similar.

Many thanks in anticipation.

i guess this is possible, on how to use webhook follow this tutorial for IF part Webhook And IFTTT and for THAT you have to select Kasa service.

Thank you so much! I’ll have a read.

Thanks - this works very well - I have created a trigger based on a sensor activation sending a webhook to IFTTT which in turn sends a message to my Kasa smart plug to turn on.

One slight issue is that I get repeated messages from IFTTT that the applet has been run - so suspect the webhook trigger is flooding as per the known issue with email/sms. Any way to stop this do you know?

this issue needs to be solved in your Arduino code. have a look at this workaround Sending a lot of SMS alert and email